Pricing and the World Market 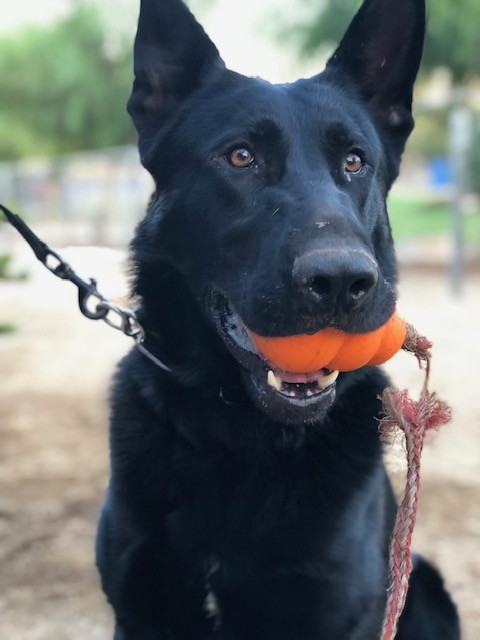 Pricing and the World Market

Adlerhorst has been providing quality police service dogs and training to law enforcement agencies for over 40 years. During this period we have seen an industry grow from being a law enforcement tool that could not properly be defined by many agencies using them and, more importantly, the courts of law. As the use of service dogs flourished we have met these challenges and overcome many more.

Prior to 1975, the police dog population in the Western United states was quite sparse. In 1976 Adlerhorst introduced the following new concepts that established present day standards.

The other choice, which some of our competitors have chosen, is to purchase a lesser quality dog. This is not an option for us. In fact it works to our advantage. While we continue to purchase quality, we are competing with fewer people willing to pay the price for top dogs.

We look forward to serving all of our valued customers in the near future and many years to follow!
Dave & Pip Reaver
Michael & Veronique Reaver